Global equities have enjoyed a fairly strong quarter, rising in almost all regions against a backdrop of less volatility which currently sits around the lowest level seen so far in 2021.

This drop is mostly attributed to markets managing to better digest both the positive and negative implications for higher growth and inflation across the global economy. It also comes from a greater understanding around the implications of the spreading of COVID-19 and of course, the all-important supportive language that continues to come from central banks and governments across the globe. 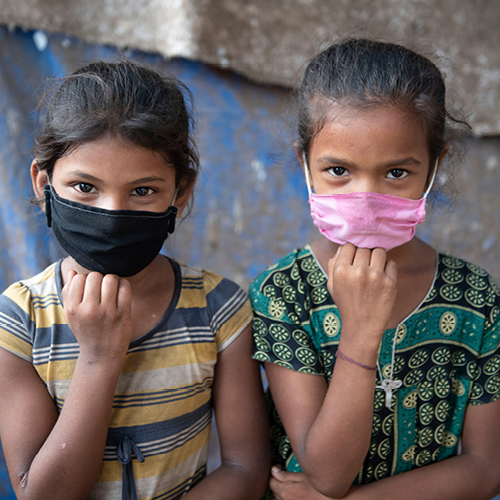 Despite a generally more buoyant mood, the spread of COVID-19 remained firmly in focus and is still making headlines for the wrong reasons.

The spread of the ‘delta’ variant has impacted many countries, particularly India and Japan.

At one point India reported a world record one-day jump in cases and infection rates in Tokyo and Osaka also raised the question whether the Olympics would go ahead as planned.

Investment markets have so far taken this in their stride, buoyed by the vaccination roll-out successes of many nations, in particular the UK who at one point recorded no new daily COVID-19 deaths for the first time since the pandemic began.

Crucially for everyone however, is the emerging evidence showing the link between rising case numbers, hospitalisations and deaths is starting to break down, suggesting that the vaccine is working as intended against the variant. 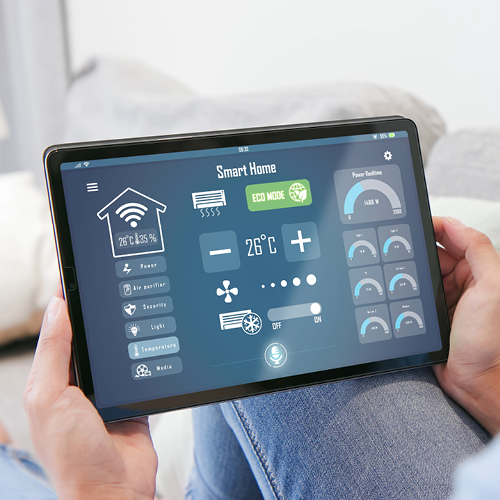 Of greater focus for markets continues to be inflation, reiterated further by the published results of a global survey of fund managers that showed for the first time since February 2020, inflation topped COVID-19 as the biggest threat to the world economy.

A net 93% of managers forecasted higher inflation over the coming 12 months (the highest percentage of respondents ever recorded).

Predicting inflation has been notoriously difficult and despite best efforts from forecasters, confirmed prints have often wildly missed expectations.

Just this quarter, we have seen U.S. inflation jumping by near record amounts, well ahead of expectations at the time. As expected though, the gains were largely attributable by price increases in categories linked to the broader reopening of the economy.

Outside of the U.S. inflation has been lower, but still in focus. At one point, UK inflation actually came in below expectations but has subsequently breached the Bank of England’s 2% target for the first time in two years driven by rising household utility, clothing, and motor fuel prices. Eurozone inflation accelerated too with energy costs being the main culprit once again.

It wasn’t just inflation data that was proving difficult to estimate, unemployment figures were also surprising markets, in particular the U.S.

April’s Non-farm payroll report showed a spectacular miss adding just 266k jobs against expectations of 1m. A more recent payroll report reiterated this as the actual number of jobs added came in below expectations once again. Perversely markets took this as a positive as it boosted expectations for support measures and stimulus to continue as well as easing inflation fears. 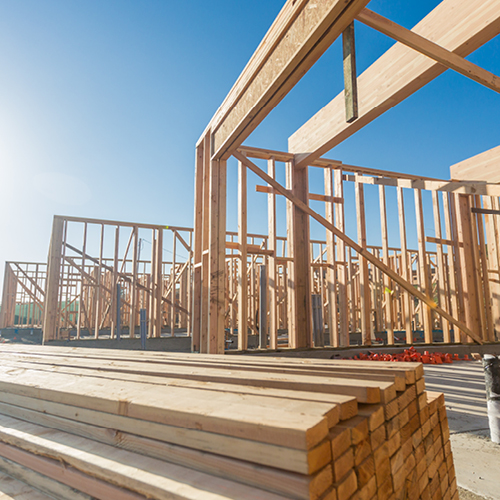 Away from inflation, the quarter welcomed significant milestones for the main indices in the UK and U.S.

On home shores, the topflight FTSE 100 broke through the 7,000 level for the first time since February 2020 on the back of positive economic data and a buoyant commodities market.

The Bank of England further lifted sentiment thanks to their prediction that the UK faces the best year of growth since the second world war.

In the United States, the S&P 500 tipped the 4,000 mark for the first time when President Biden unveiled his $2.2 trillion infrastructure investment proposal which was billed as as the most sweeping economic investment since the original U.S. space program.

Later in the quarter saw yet more record highs set when we received confirmation that President Biden had reached agreement with a group of bipartisan senators on a carve-out of the original bill which totalled in the region of $579 billion.

The plan focusses heavily on road and rail upgrades, with the latter actually getting more spending than broadband.

More broadly, this announcement helped to underpin a sense of optimism that the U.S. recovery will continue to push ahead. 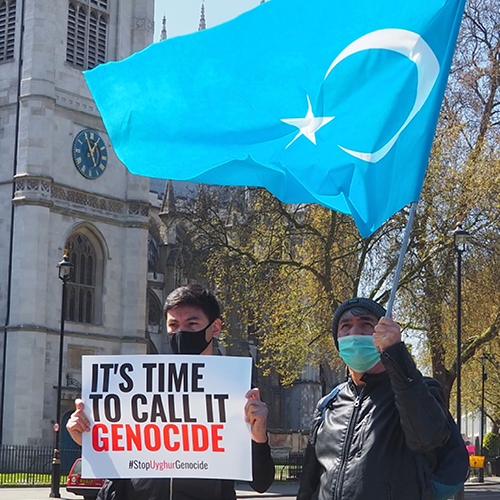 Tensions between China and the West came into focus during the period after the UK, the EU, the US and Canada all imposed sanctions on Chinese officials involved in the mass internment of Uighur Muslims in Xinjiang province.

This certainly served to add fuel to the fire of general optimism in equity markets at the time. 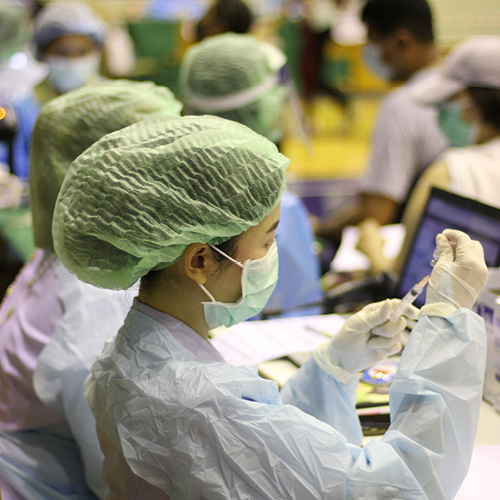 Stronger than expected domestic and external demand led the Bank of Japan to raise its projected growth rates, particularly for the 2022 fiscal year.

The bank now expects 2.4% growth, compared with the 1.8% expansion predicted in January.

Japanese retail sales rose ahead of the median market forecast which marked the first positive growth in four months, as consumer demand showed signs of recovering from the pandemic.

The country also embarked on a mass vaccination programme of people aged 65 or older in Tokyo and Osaka, scheduled to stretch over the next three months.

The introduction of two mass vaccination centres highlights the government’s willingness to play a more active role, but municipalities will remain responsible for the majority of the nation’s vaccine rollout.

The country still significantly lags other developed nations in its vaccination efforts, and its healthcare system is struggling to cope with the latest surge in cases which has hampered market returns notably from the region.

As we continue into the post-COVID-19 world, we acknowledge that the recovery will likely be bumpy, creating opportunities along the way.

Of key importance to all this is the acknowledgement that any moves from central banks relating to interest rate hikes or supportive measures being reduced, will be communicated well ahead of time to markets and it is reassuring that banks want to give as much transparency as possible and see real value in communicating their moves well in advance.